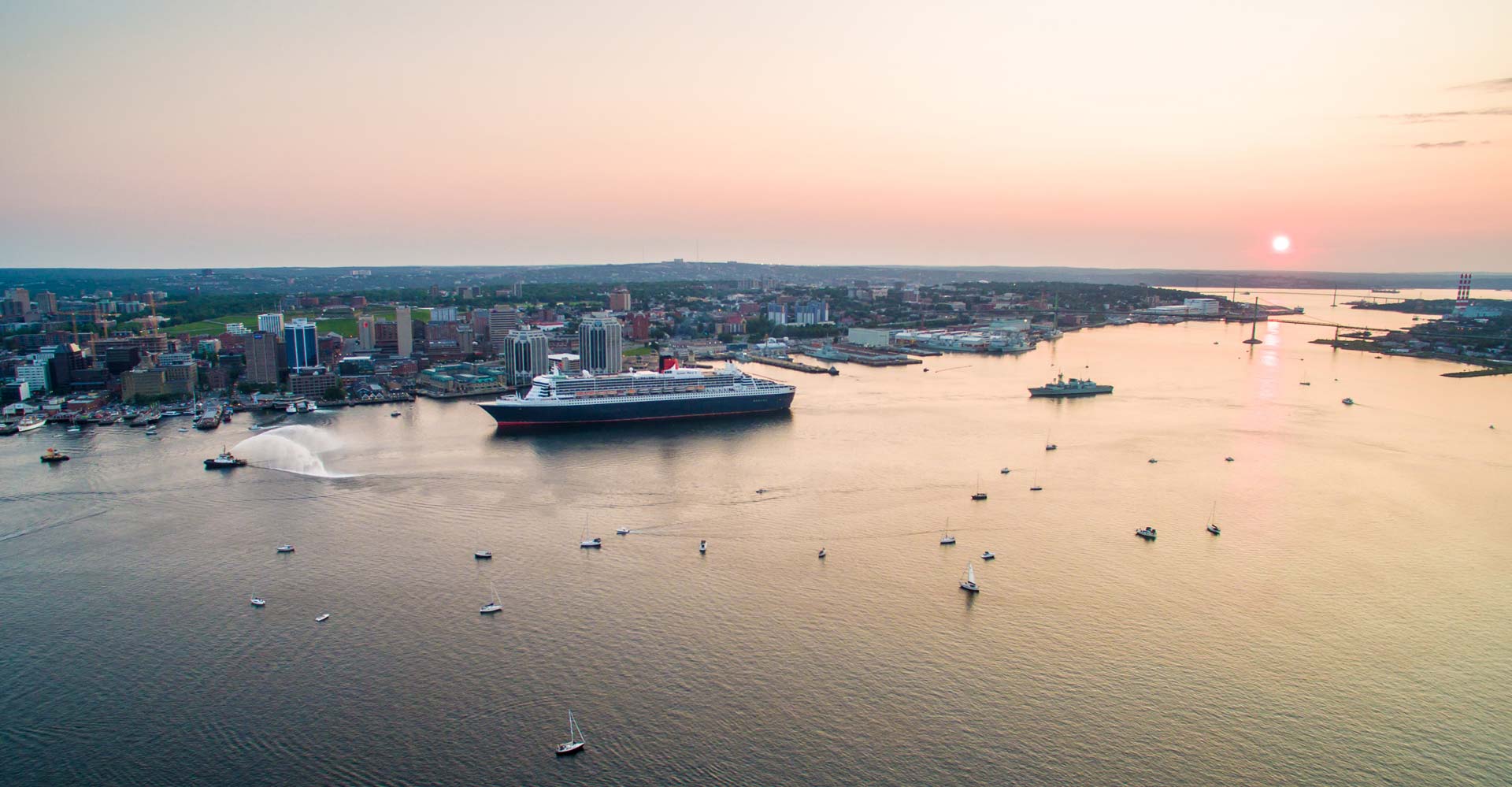 The 2017 cruise season in Halifax is expected to be the busiest to date. A record number of passenger visits and vessel calls will get underway on April 24, 2017, with the arrival of the Phoenix Reisen, an Amadea vessel.

From April 24 to October 31, the Port of Halifax is expecting 179 vessel calls carrying approximately 275,000 cruise guests. For local tourism providers, planning for the upcoming season is well underway.