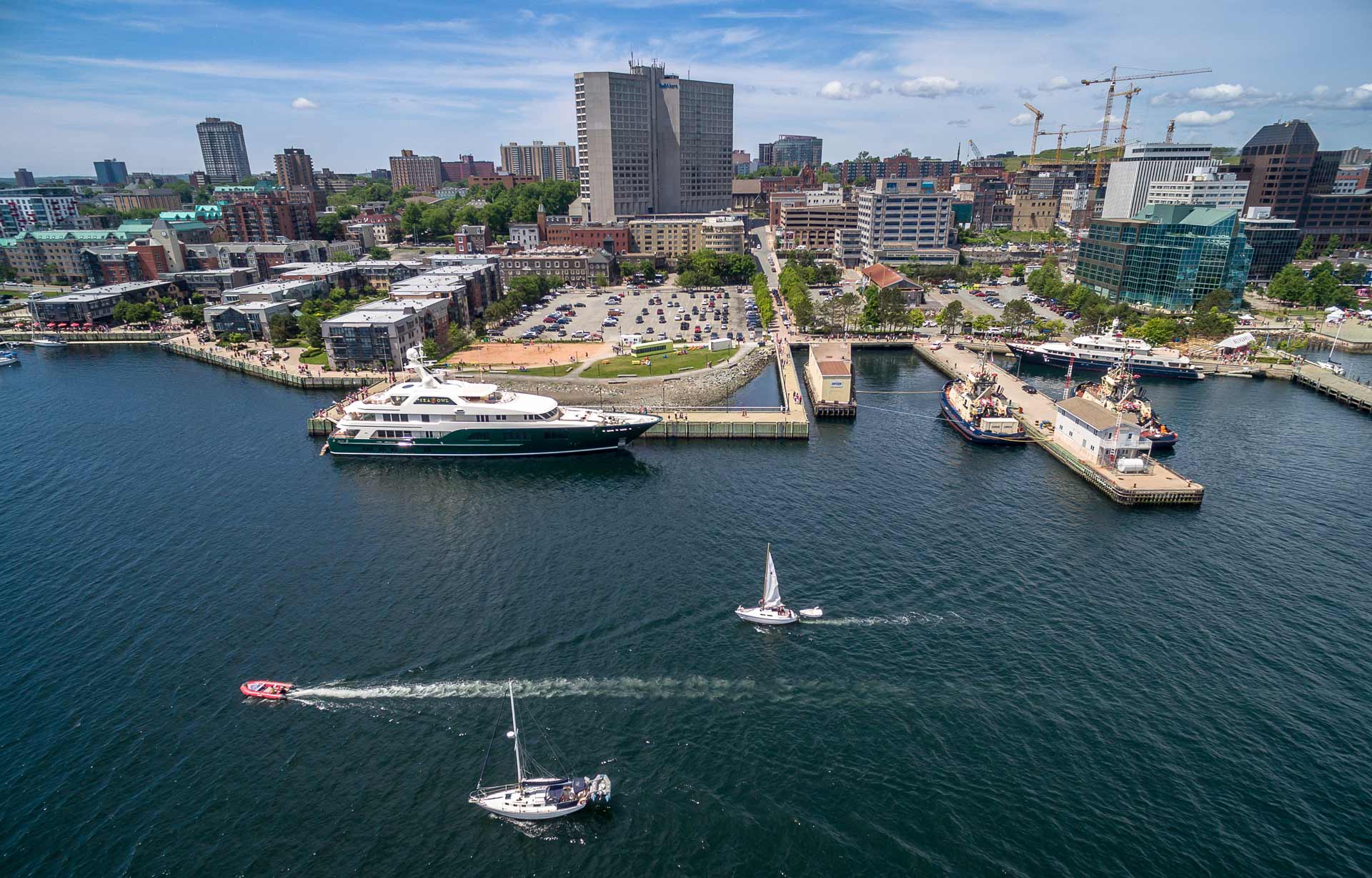 Are you a boater? Take the Blue Flag Pledge and fly your own Blue Flag! Contact our Marina Office for more information.

Instagram Contest:
Check out our Instagram contest for a chance to be featured in our Blue Flag info and win some waterfront goodies. (Thanks to Kayak Halifax for the great photo to get us started!) 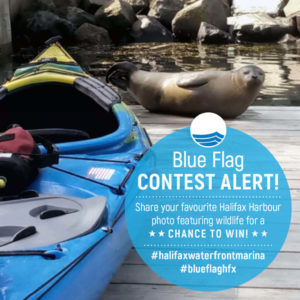 After a long winter, 27 beaches and nine marinas across Canada are welcoming the upcoming beach and boating season by raising their prestigious Blue Flag eco-certification.  The Blue Flag represents the internationally recognised gold-standard for water quality, environmental management and education, safety, and amenities.

This year, a record number of beaches and marinas across the country have earned the Blue Flag, including Canada’s first ever coastal flag, flying at Aboiteau Beach in Cap-Pelé, NB.  Ontario also welcomes the addition of two new Blue Flags, at Trent Port Marina in the Bay of Quinte, and Port Burwell East Beach in the Municipality of Bayham.

“Millions of tourists around the world look for a Blue Flag when choosing a beach or marina to visit. And there’s a good reason for that,” said Kelsey Scarfone, Blue Flag Program Manager with Environmental Defence. “When you see a Blue Flag raised at a beach or marina, you know that it’s clean, sustainably managed and a safe place to swim. Great family vacations start with finding a Blue Flag.” 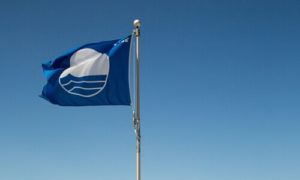 Here is the list of the 27 beaches and 9 marinas that have received the Blue Flag in Canada this year:

More details about the Blue Flag program and the certified marinas and beaches can here.