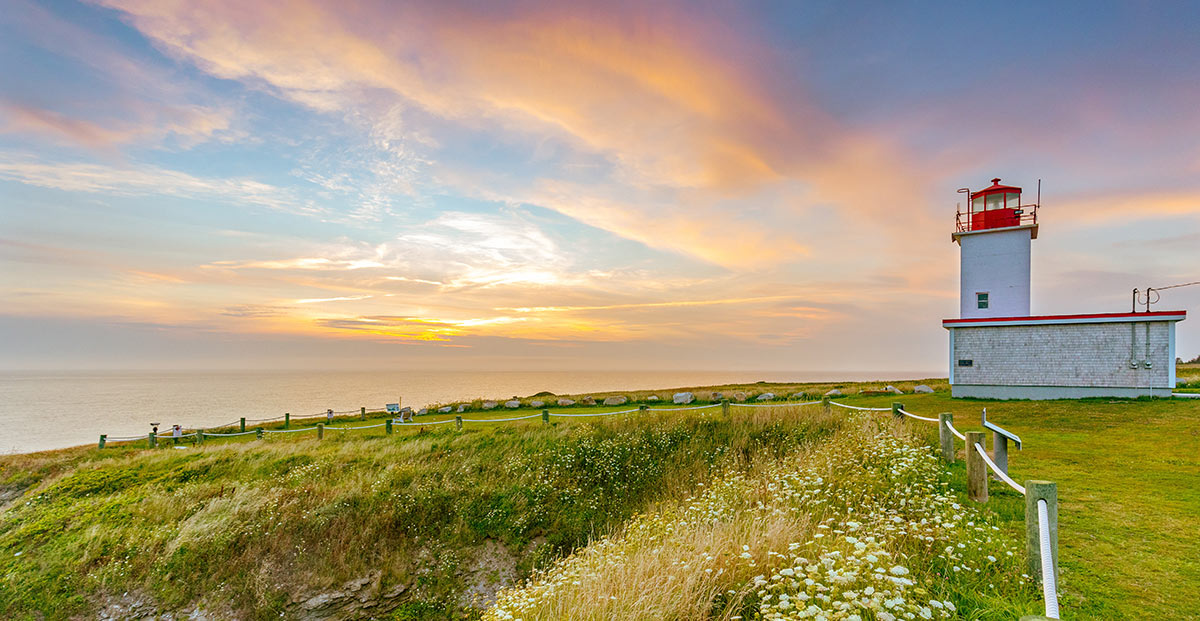 Announcement Planned for Next Week

In our December update we reported that the Develop Nova Scotia team had several negotiated agreements to be signed early in January and were negotiating several more.  Our plan was to make announcements as quickly as possible and we have been working hard to make that happen.  We’re planning to make that announcement in the first week of February.

In the meantime, we’re pleased to let you know we now have negotiated agreements with four Internet Service Providers which will include projects in multiple communities located in almost every zone across Nova Scotia.  We hope to announce all associated projects next week and are currently working on lining up the schedules of all those required to attend and confirming numbers and details for release.

We’ll send all of the detail released in another stakeholder update the day of the announcement.  Our plan is to follow-up with community-focused events for the general public and other interested parties in the weeks following.

We appreciate your patience as we work through a lot of detail and complexity – we can’t wait to share the news with you.