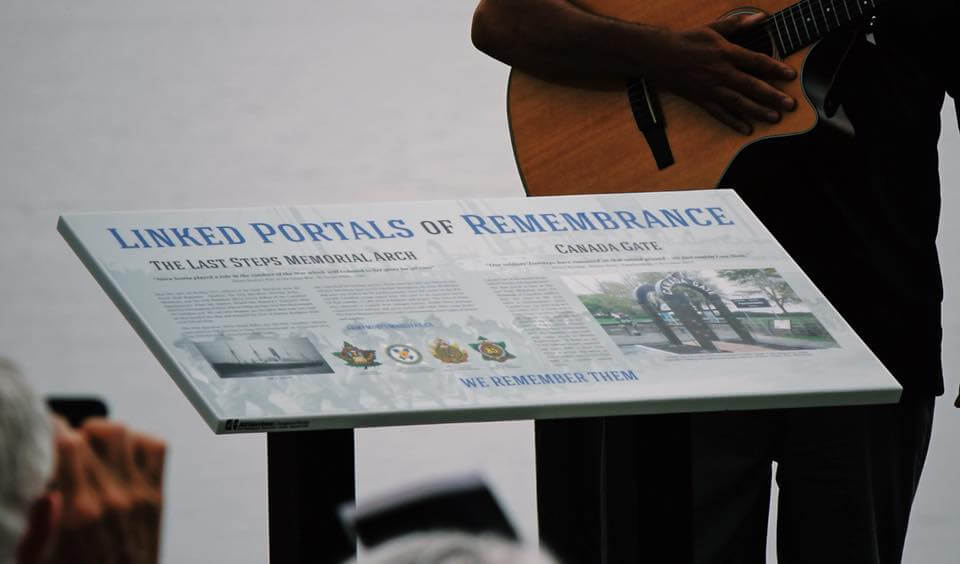 On August 8, 2018, the unveiling of the new interpretive panel, linking The Last Steps Memorial Arch in Halifax with the Canada Gate at Passchendaele, took place on the Halifax waterfront.

This ceremony brought to completion these two major projects of The Army Museum and commemorate the centennial of the beginning of the Last Hundred Days Campaign, which ended the First World War.

Come and see the The Last Steps and the new interpretive panel on the Halifax waterfront, located on the Museum Wharf. 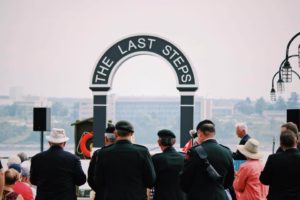 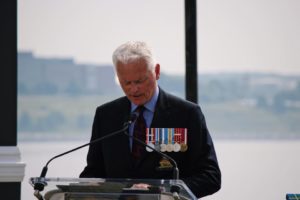 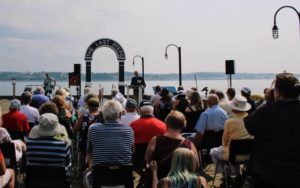 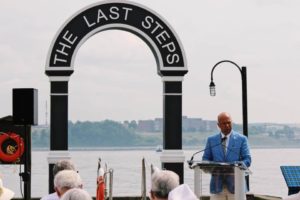 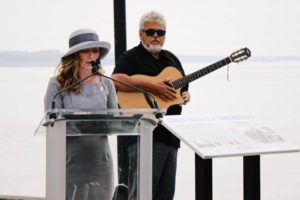 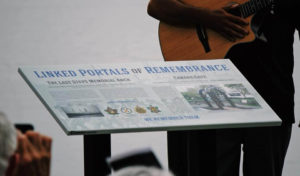