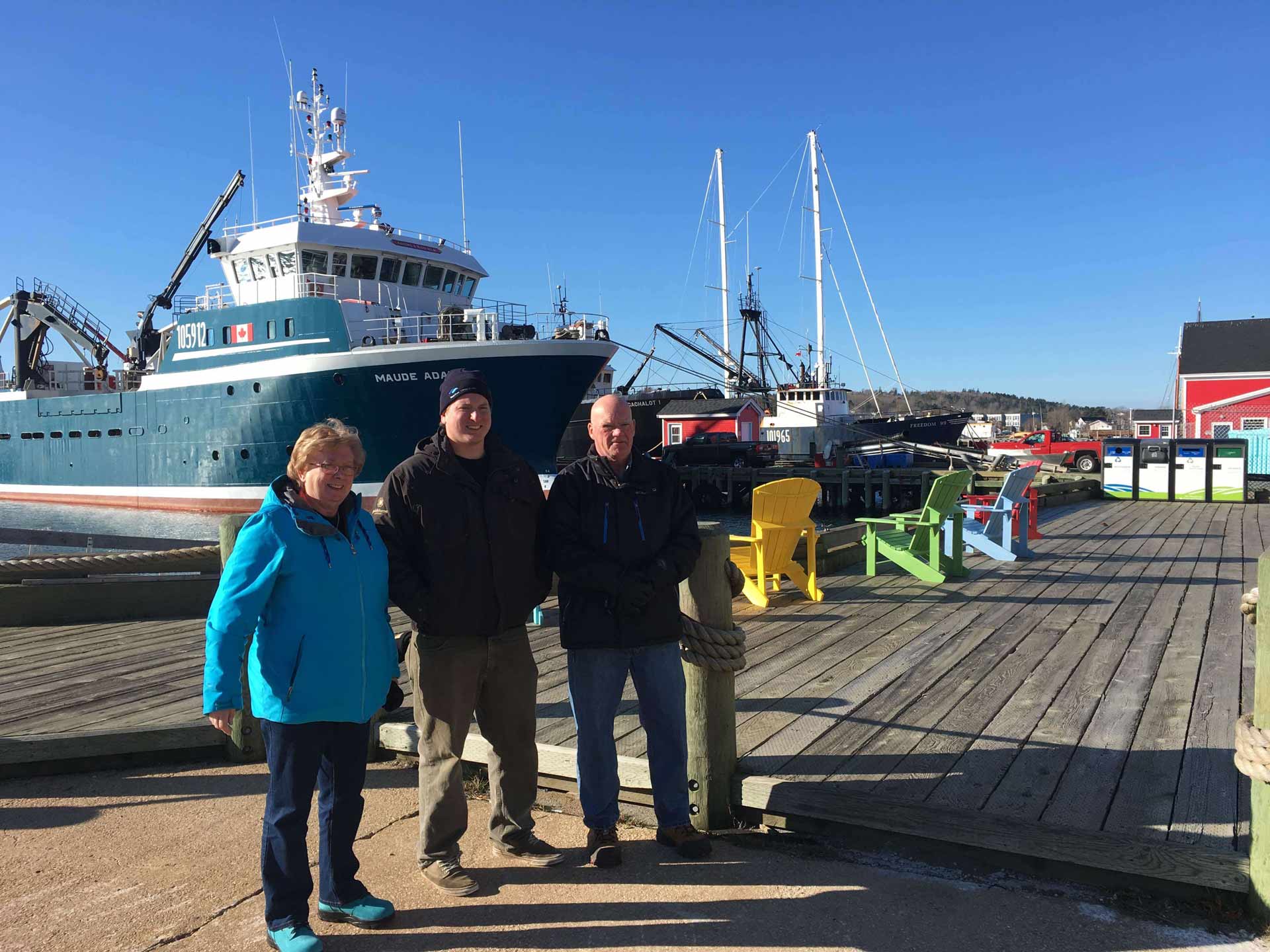 Thank you to Echo Bay who led property management services on the waterfront with us previously.

In their new roles in the community, the day to day property oversight, tenant interface, repairs and maintenance and marine services will be led by Robin and business development will be led by Ida, both in partnership with the Waterfront Development team. Joining them is Toby Becktold as the Marina Ambassador on the ground in Lunenburg.

Robin is a well-known figure in the Town of Lunenburg, recently retiring after serving for 26 years as the Recreation Director and Coordinator of Special Events.

He notes a big highlight of his career in the recreation field was having the opportunity to spend a month in Whistler, BC as a volunteer at the men’s downhill event at the 2010 Olympic Winter Games.

Ida worked as Manager of the Bridgewater Development Association for the past 14 years. Prior to that she was Director of Economic Development for Grand Falls-Windsor, NL (1988 to 1991), and has been President of Economic Spectrum Unlimited since 1991.

She has attracted and organized special events such as the Beach Boys Concert held in Grand Falls-Windsor, NL in 1990; and the Business Retention and Expansion International (BREI) Conference in Bridgewater in 2015.  An accredited Business Retention and Expansion Professional (BREP) through BREI, she has developed and delivered hundreds of workshops for businesses through on the topics of Marketing, Human Resource Development, Strategic Planning and Best Practices

During their five-year term, Robin and Ida will work closely with the Waterfront Development team and look forward to ongoing communication with the waterfront tenants, Lunenburg Harbour users and other partners to look at ways to help enhance and diversify Lunenburg’s working waterfront.

“An avid golfer at the Lunenburg Golf Club, I never tire of the view from the golf course across the harbour towards the waterfront and the town as it rises above the docks and the many vessels that populate the harbour. It is truly a special place.”

“The Lunenburg Skateboard Park is my favorite spot in Lunenburg.  Since the death of our son, Paul in 2004, we have contributed to two rebuilds of the Skateboard Park, which Paul helped build.  The final permanent concrete Skateboard Park in Lunenburg was made possible through the efforts of Robin as Recreation Director for the Town of Lunenburg, the Town of Lunenburg, the Province of Nova Scotia and Paul’s Memorial Fund, through which many people and organizations contributed.  The Paul Scott Memorial Fund has contributed approximately $25,0000 to the upkeep and final rebuild of the Lunenburg Skateboard Park, which has provided much enjoyment to youth in the area for skateboarding, BMX biking and scootering and I never tire of watching kids enjoy the park.” 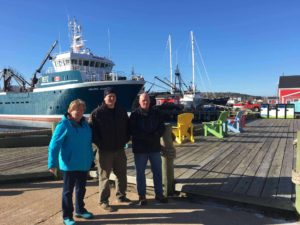