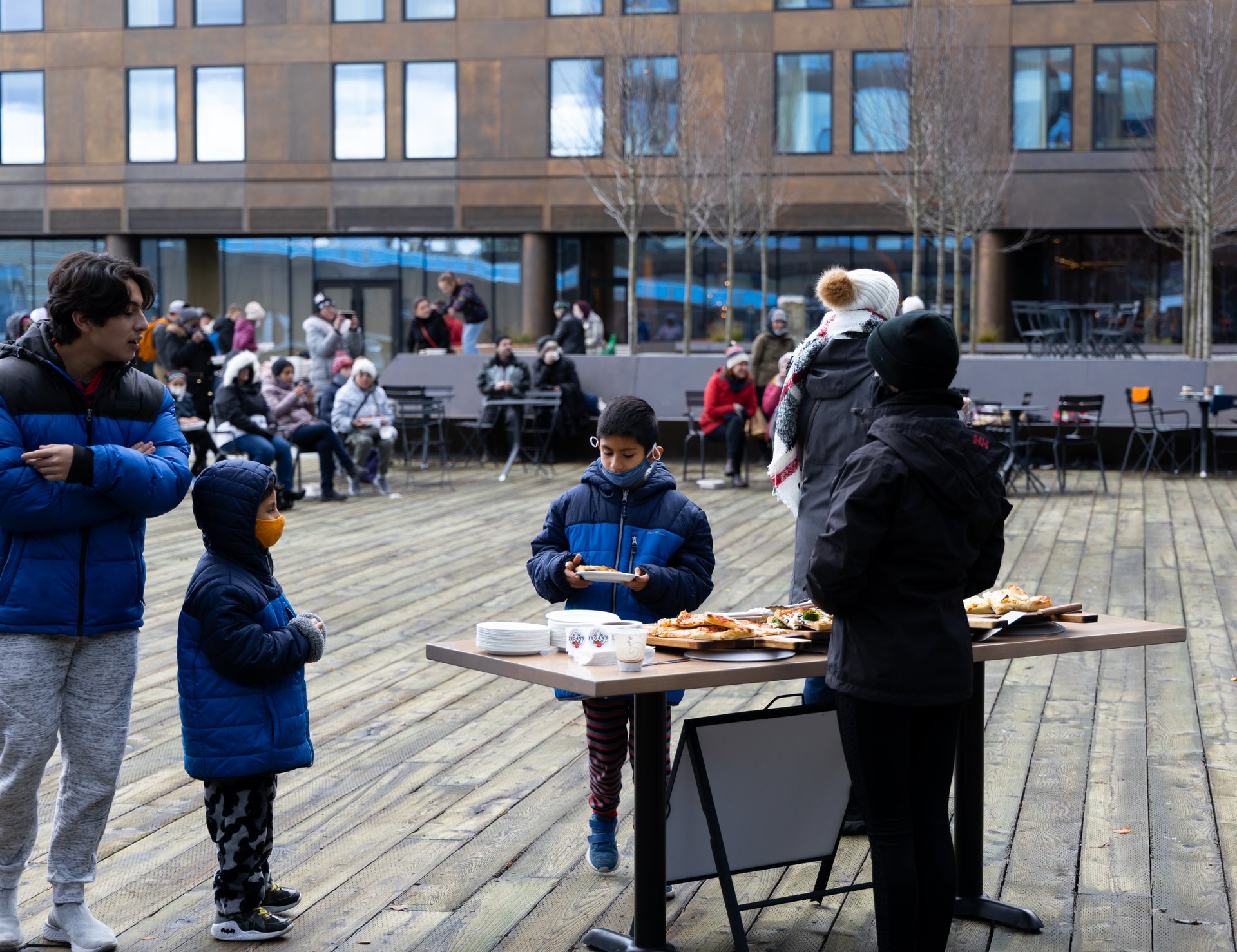 Almost 9,300 square metres (100,000 sq. ft,) of accessible and engaging public space is now open as part of the Queen’s Marque district on the Halifax waterfront.

“The Halifax waterfront is a focal point of this city and a beloved spot for locals and tourists alike,” said Fisheries and Aquaculture Minister Steve Craig, on behalf of Economic Development Minister Susan Corkum-Greek. “This wonderful new district, with its strong commitment to local, truly showcases how culture and commerce can come together to grow the economy and enhance our communities.”

Located at the edge of the Halifax Harbour and bound by Prince, Lower Water and George streets, the Queen’s Marque district was developed and led by The Armour Group, in partnership with Develop Nova Scotia, which will lead the programming for the area and operate the public space.

In addition to the new public space, the Queen’s Marque district includes retail, dining, office and residential space, as well as hotel and parking, representing an almost $200 million private investment in the waterfront. Focusing on Nova Scotian and regional elements of design, architecture and materials, the project supported local businesses, suppliers and others.

Queen’s Marque is also home to a significant art collection, featuring the creations of celebrated artists from Nova Scotia and around the world, including the public art piece Sail by Italian sculptor Eduardo Tresoldi, known for his monumental sculptures of wire mesh. Created through investment by The Armour Group, it will be owned and maintained by Develop Nova Scotia as part of its public art collection.

Other highlights include:
— three new public wharves, including the North Wharf, which extends out into the harbour, providing more than 106 metres (350 linear feet) of new publicly accessible dock to complement Develop Nova Scotia’s growing marina program
— the Rise Again structure, which is being finalized. This set of steps will provide the public with an area for relaxation, to enjoy events and programming, and view the harbour
— the new harbour stairs, known as Queen’s Landing, which allow for comfortable seating and a chance to connect to the water.

“Through partnerships like the one with The Armour Group, we can create new places for people to live, do business, invest and participate in social life. This visionary development is a celebration of Nova Scotia and it contributes to the magnetism of the waterfront, and Nova Scotia. It attracts investment, and it enhances quality of life for residents. We applaud The Armour Group for their commitment to building something extraordinary for Halifax and we look forward to Nova Scotians and visitors experiencing Queen’s Marque. We are proud that the best part of the property, at the water’s edge, is a place for everyone.”
– Jennifer Angel, President and CEO, Develop Nova Scotia

“Queen’s Marque is a remarkable addition to Halifax’s beloved waterfront, with new public spaces that will allow more people to connect with each other, with the city and with the harbour that unites our communities. This is a significant accomplishment for all involved.”
– Mike Savage, Mayor, Halifax Regional Municipality

— known historically as Queen’s Landing, the area references the province’s connection to the shipping and marine industry

— family friendly activities continue on Saturday, November 27, from 12 to 4:30 p.m. as part of the four-week outdoor Evergreen Festival 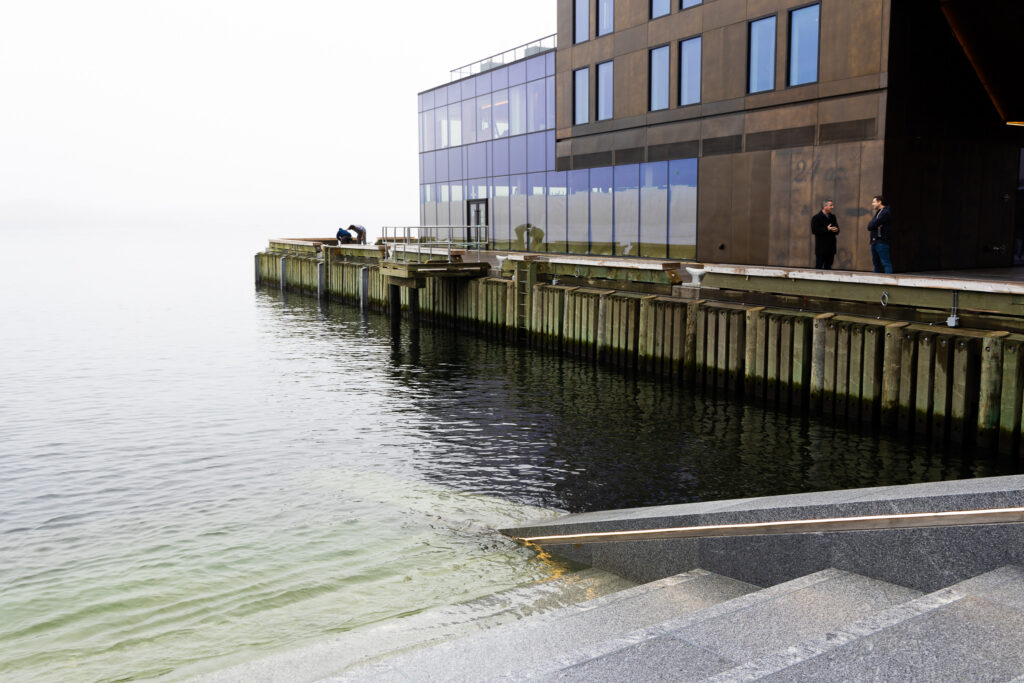