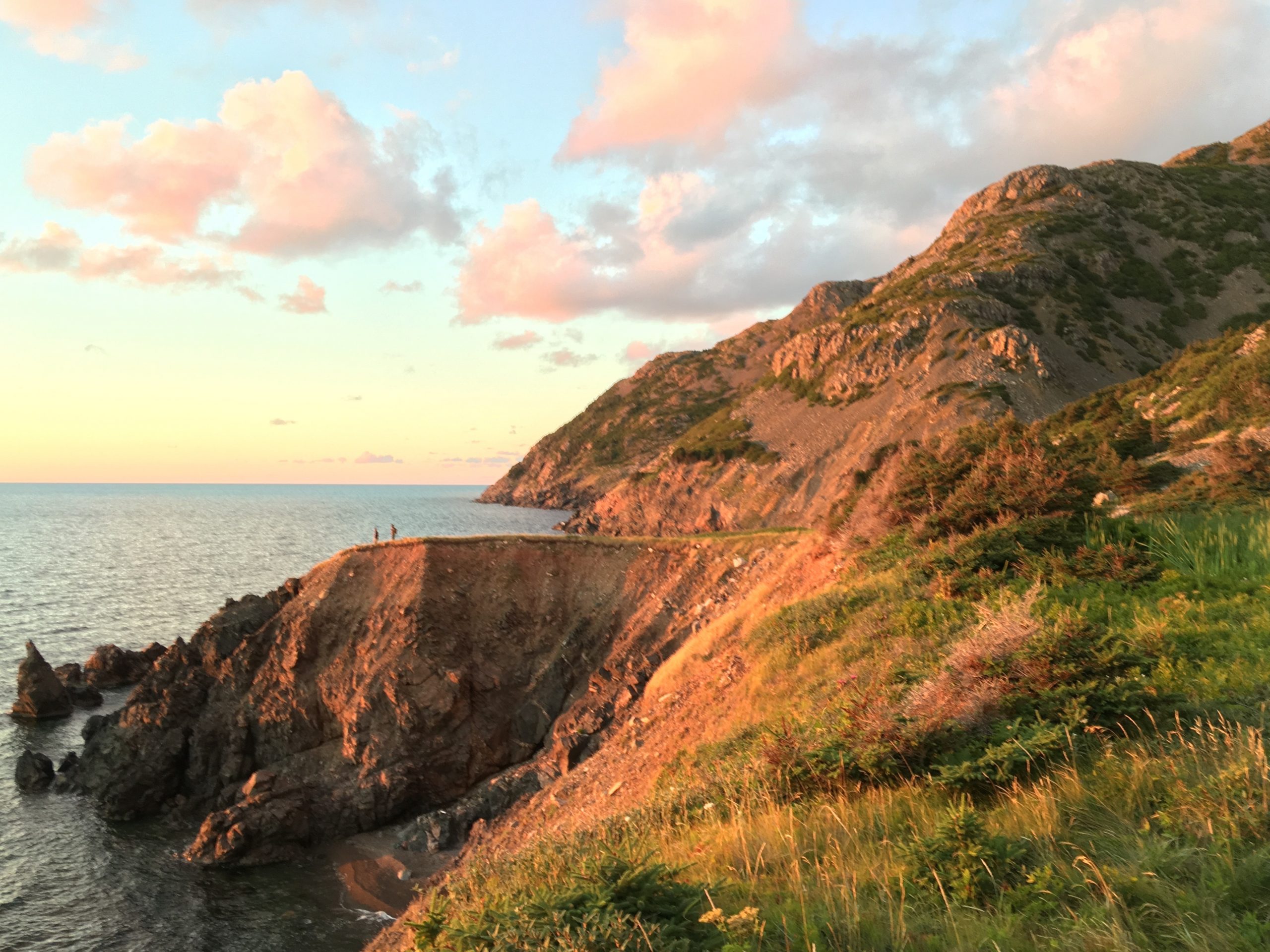 The Seawall Trail is a proposed five-day, 48-kilometre wilderness hike in Northern Cape Breton, anticipated to  attract enthusiasts from around the globe and help establish Nova Scotia as a world-class hiking destination.

Led by the Seawall Trail Society – a registered non-profit volunteer-driven group – they are working with Nova Scotia Department of Environment and Climate Change on the project as well as Develop Nova Scotia, the Department of Lands and Forestry and several other government organizations on this project.

Our team at Develop Nova Scotia is providing planning support, expertise, and helping to facilitate the Seawall Trail Working Group which we’re a part of.