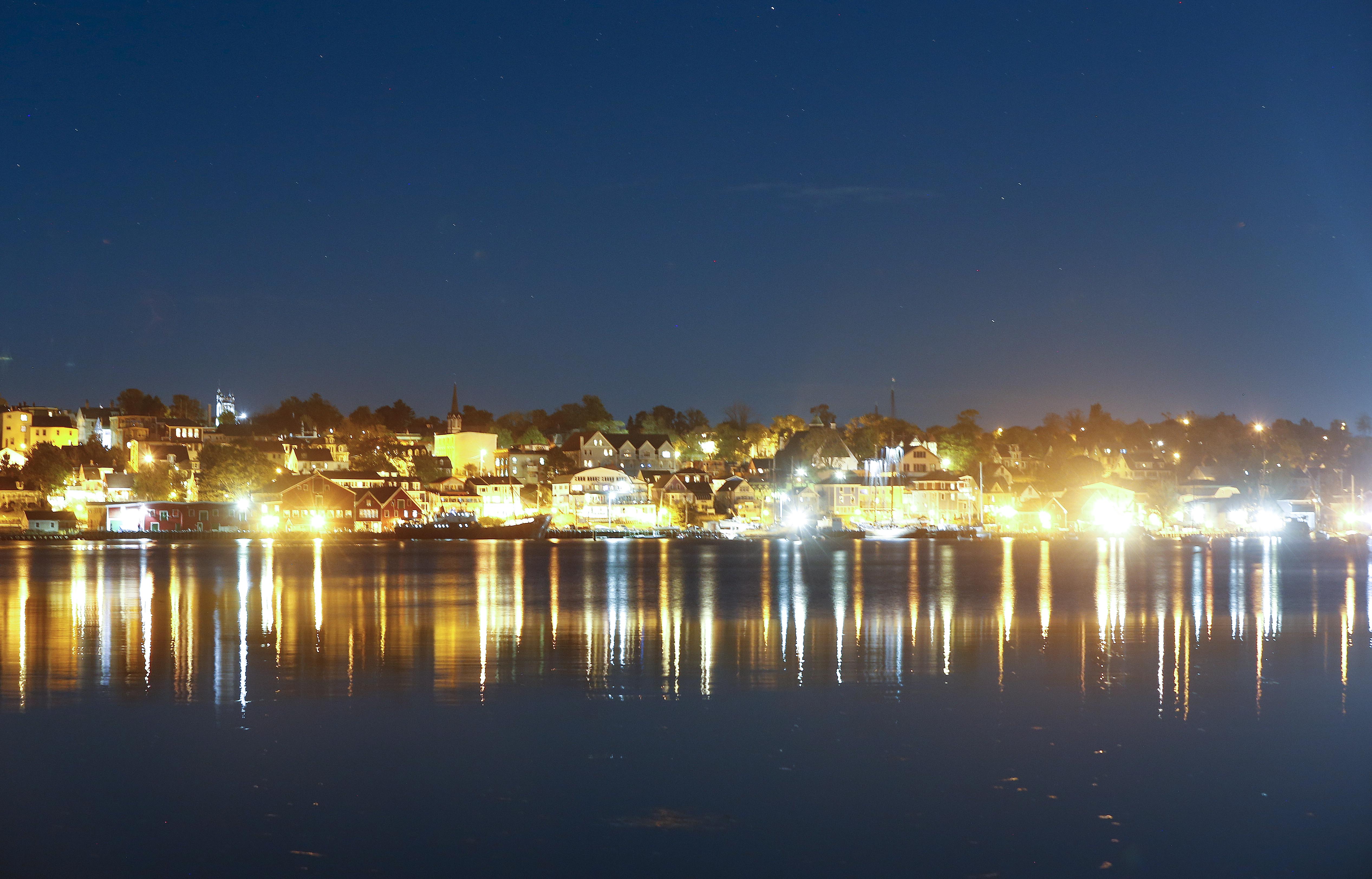 The Province, through Build Nova Scotia, has entered into an agreement of purchase and sale for the shipyard.

“The Lunenburg Foundry shipyard is a strategic asset for the Province, as well as an important economic driver in Lunenburg and the surrounding region,” said Susan Corkum-Greek, Minister of Economic Development and MLA for Lunenburg, on behalf of Kim Masland, Minister of Public Works and Minister responsible for Build Nova Scotia. “With opportunities in ocean tech and offshore energy, as well as our traditional industries, we want to maximize its benefit to Nova Scotians and set the waterfront up for long-term success.”

The Province is currently in the due diligence phase with the vendor, with the purchase set to close in March 2023; it may close sooner if all conditions are satisfied. The property is the foundry’s marine and industrial location, known as Plant 2, situated at the east end of Lunenburg’s working waterfront.

Once the purchase is finalized, a business development opportunity call will be issued for an operator to enter into a lease arrangement with the Province.

Quotes:
“Our work with the community and partners signifies the importance of maintaining and growing the working waterfront, while respecting its strong maritime tradition and authentic character. Shipbuilding and maintenance capacity are integral components of this growth.”
– Gordon Stevens, Chief Operating Officer and Vice-President, Finance, Build Nova Scotia

“Lunenburg’s working waterfront is vital to the economic well-being of Nova Scotia. The historic Lunenburg Shipyard is an essential piece of our marine industrial infrastructure. This purchase by the Province will give time to find an operator that can seize the opportunities modern ocean tech is promising.”
– Sandy Marshall, Chair, Lunenburg Waterfront Association