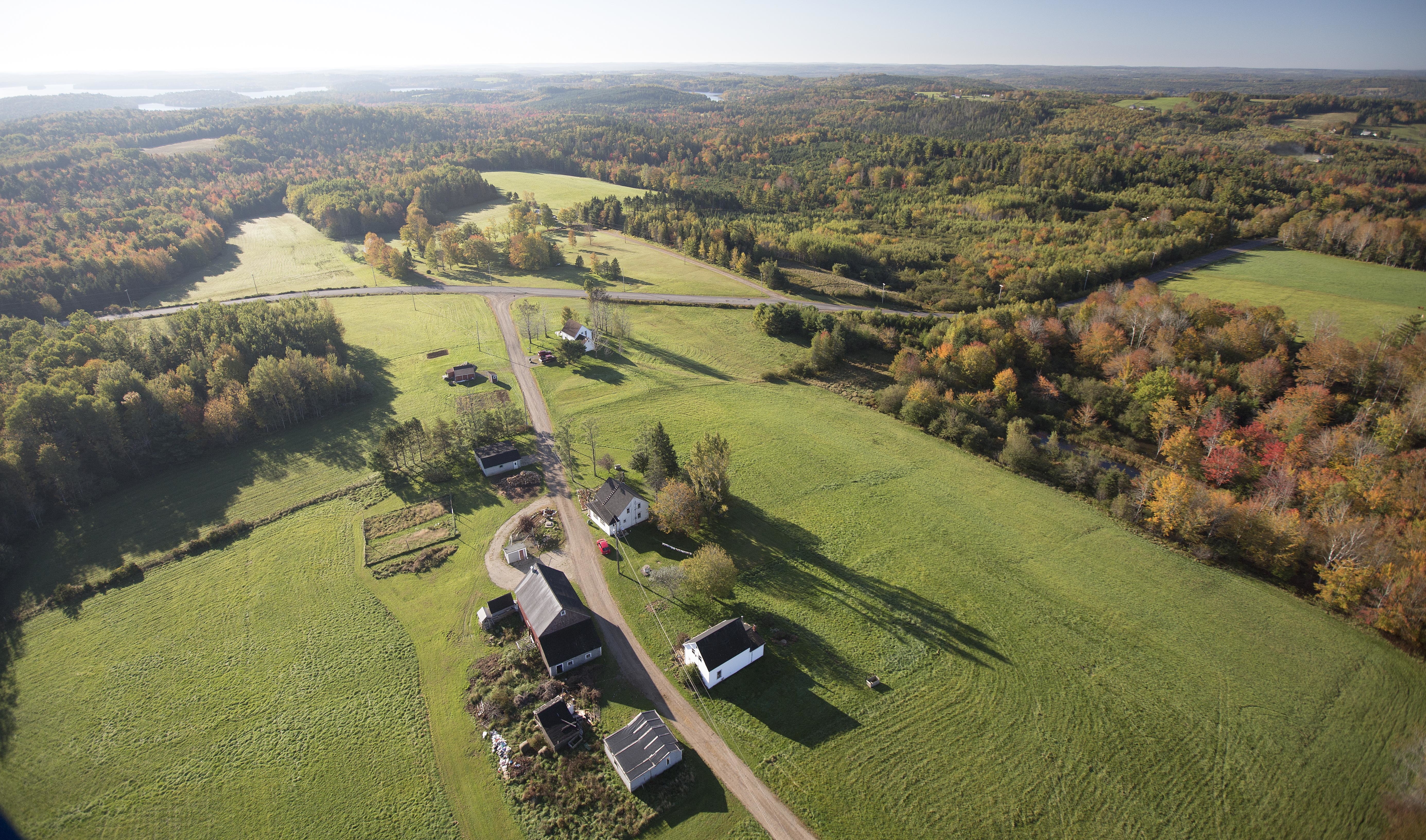 Starting today, August 11, the program will accept applications from residents and business owners who are not expected to gain access to wired or wireless internet until after December 31, 2023. The program expansion is expected to help about 2,200 homes and businesses, in addition to the estimated 3,700 originally announced.

“Our government committed to extending internet access to every household in Nova Scotia and closing the connection gaps,” said Economic Development Minister Susan Corkum-Greek. “This expansion is about levelling the playing field so that Nova Scotians who are the furthest out from gaining access to internet can get connected more quickly.”

The program covers the one-time costs of installing satellite internet for eligible homes or businesses, up to a maximum of $1,000. Previously, the rebate only applied to homes or businesses where there was no other planned internet service solution. The expansion will include areas of Pictou County that were not expected to gain access to high-speed internet until at least 2024.

Nova Scotians interested in the rebate should confirm they are eligible before purchasing satellite equipment. They can do so by visiting https://internet.buildns.ca/satellite and entering their home or business address.

Once people confirm eligibility and purchase the satellite service and equipment, they can submit applications electronically or by mail.

Qualified satellite service providers for the program must meet or exceed the Canadian Radio-television and Telecommunications Committee minimum speed targets of 50 Mbps download / 10 Mbps upload. Currently, only Starlink has indicated it can meet or exceed these speeds, but if other satellite providers can meet these speeds, they may also be included in the program.

Quick Facts:
– the rebate program, led by Develop Nova Scotia, was announced on July 29 and opened to applications on August 2

— the government invested $8.5 million in the Nova Scotia Internet Funding Trust for the program in 2021-22

— legislation will be introduced in the fall to bring together Develop Nova Scotia and Nova Scotia Lands to form Build Nova Scotia, which will maintain responsibility for the high-speed internet project

More information about the Internet for Nova Scotia Initiative: https://internet.buildns.ca

Mandate letter of the Minister of Economic Development: https://novascotia.ca/exec_council/letters-2021/ministerial-mandate-letter-2021-ED.pdf