To further the position of Brooklyn site as a commercial park, Build Nova Scotia completed or was involved in several significant projects including:

Build Nova Scotia have also managed the identification and gathering of site artifacts that were passed to the Queens County Museum, the Nova Scotia Archives, and to the Museum of Industry. 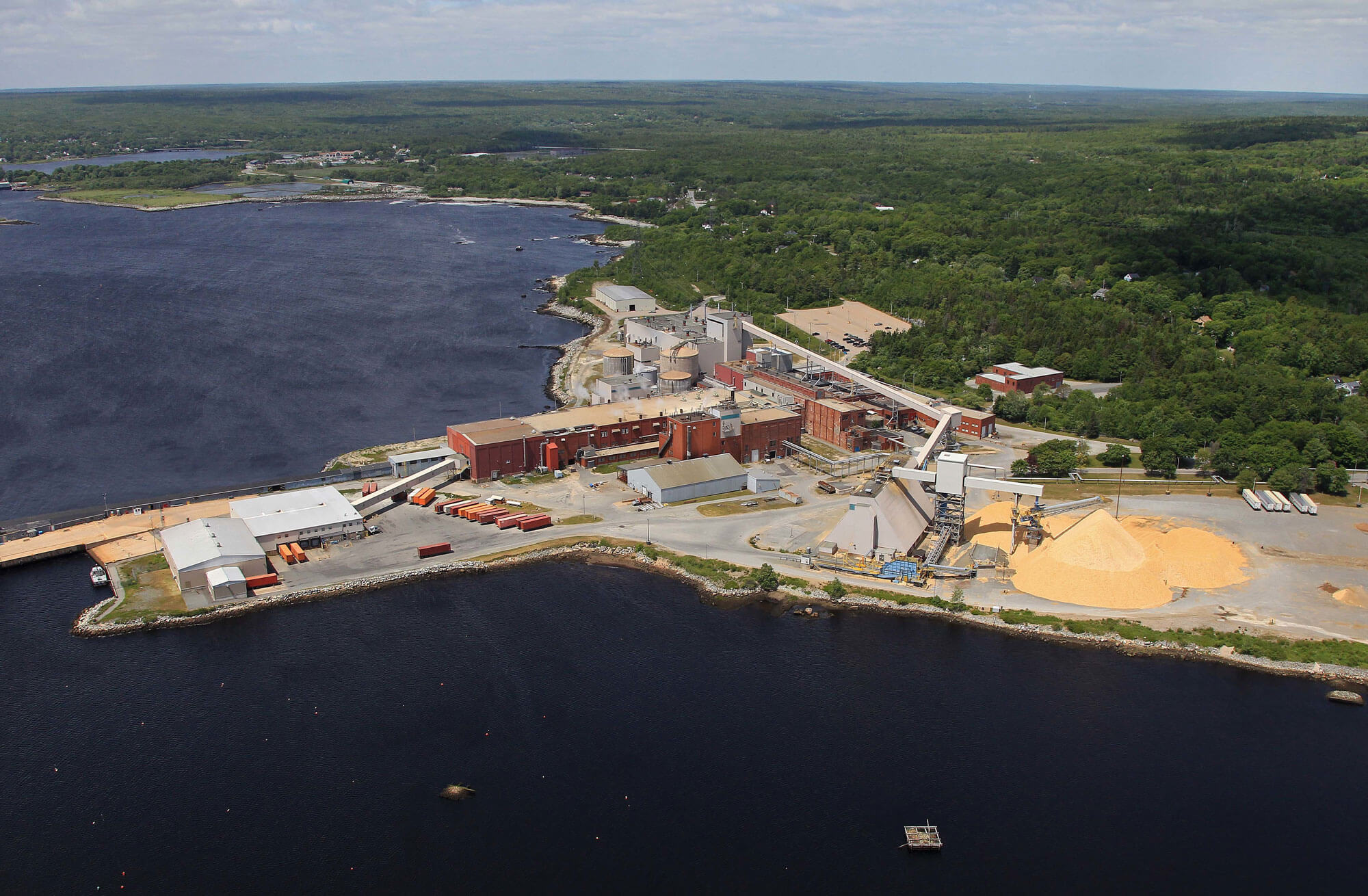 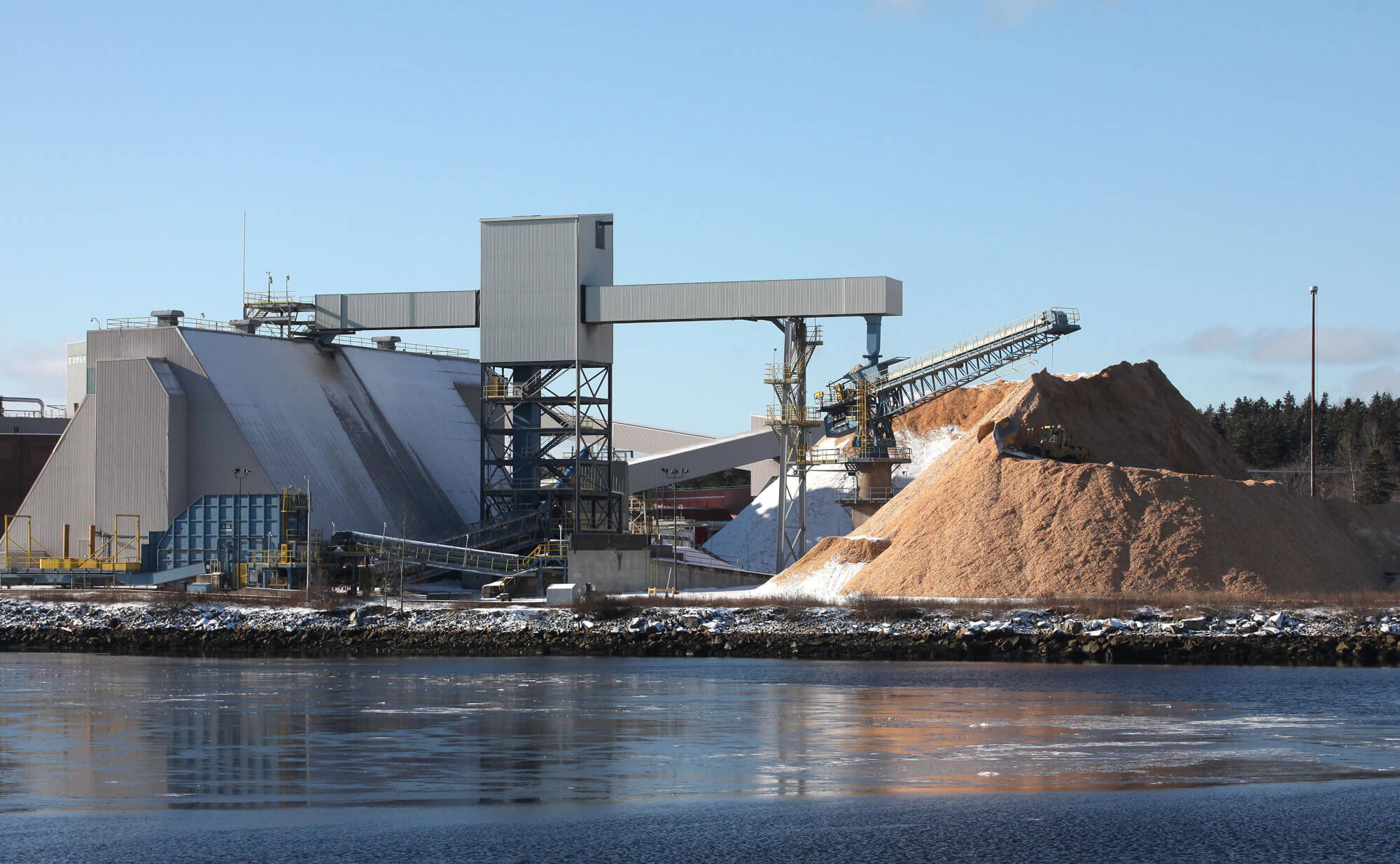 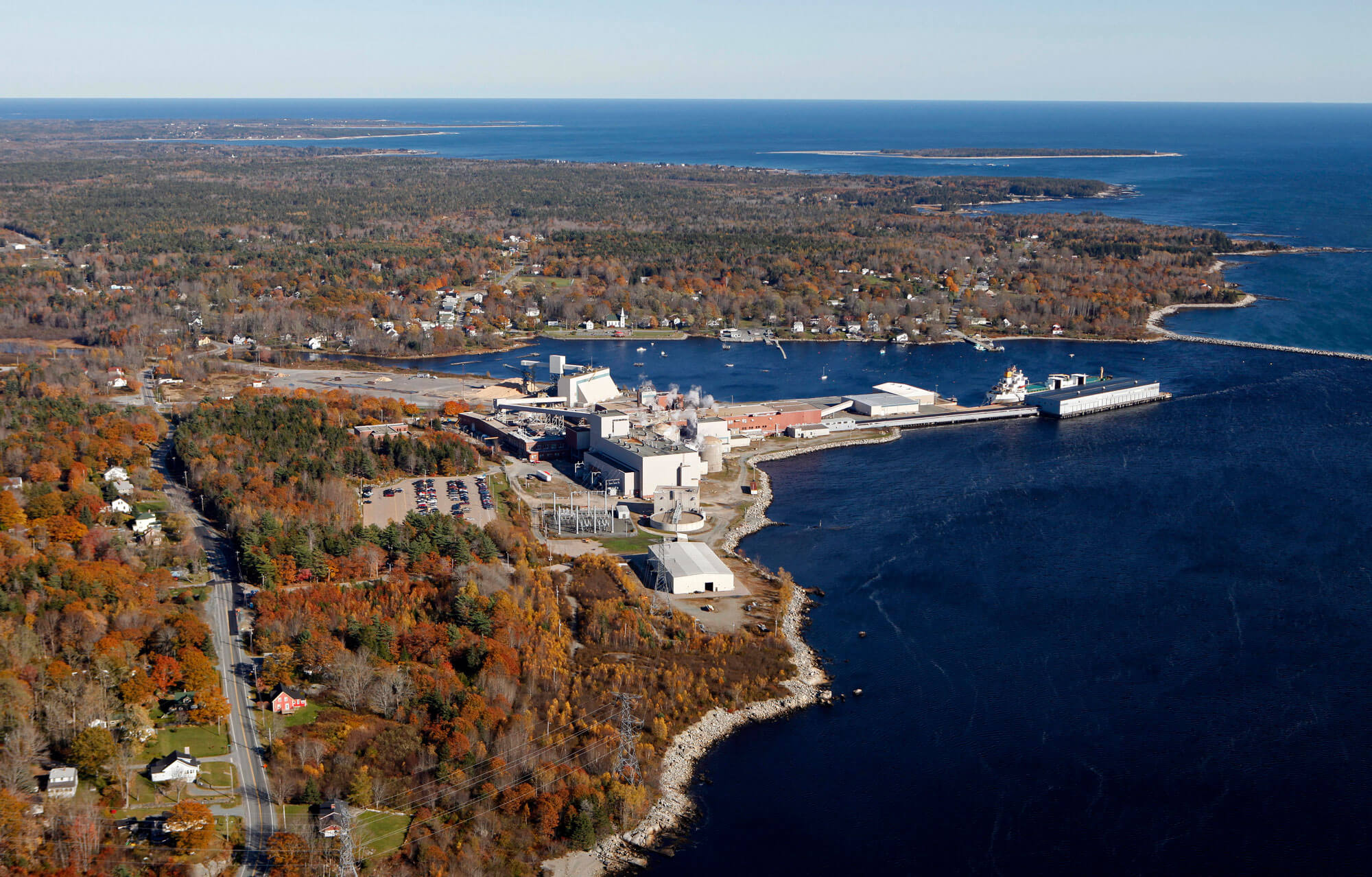 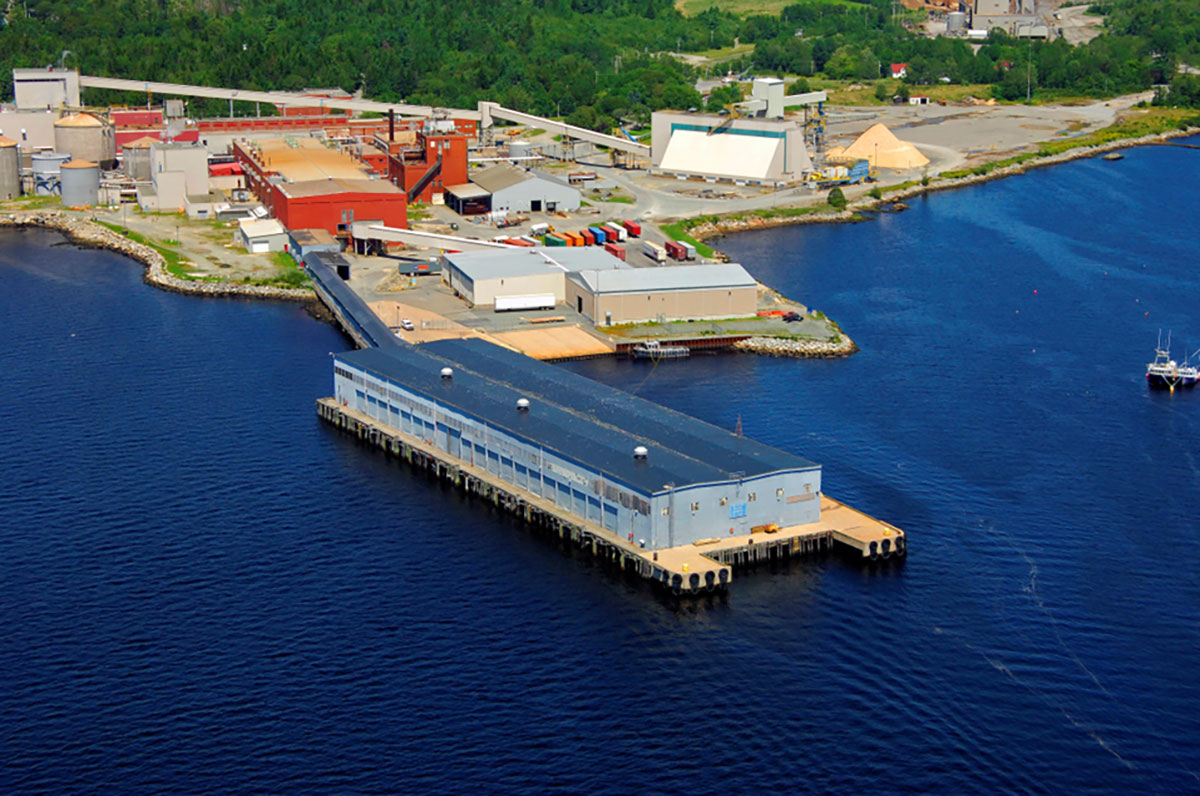