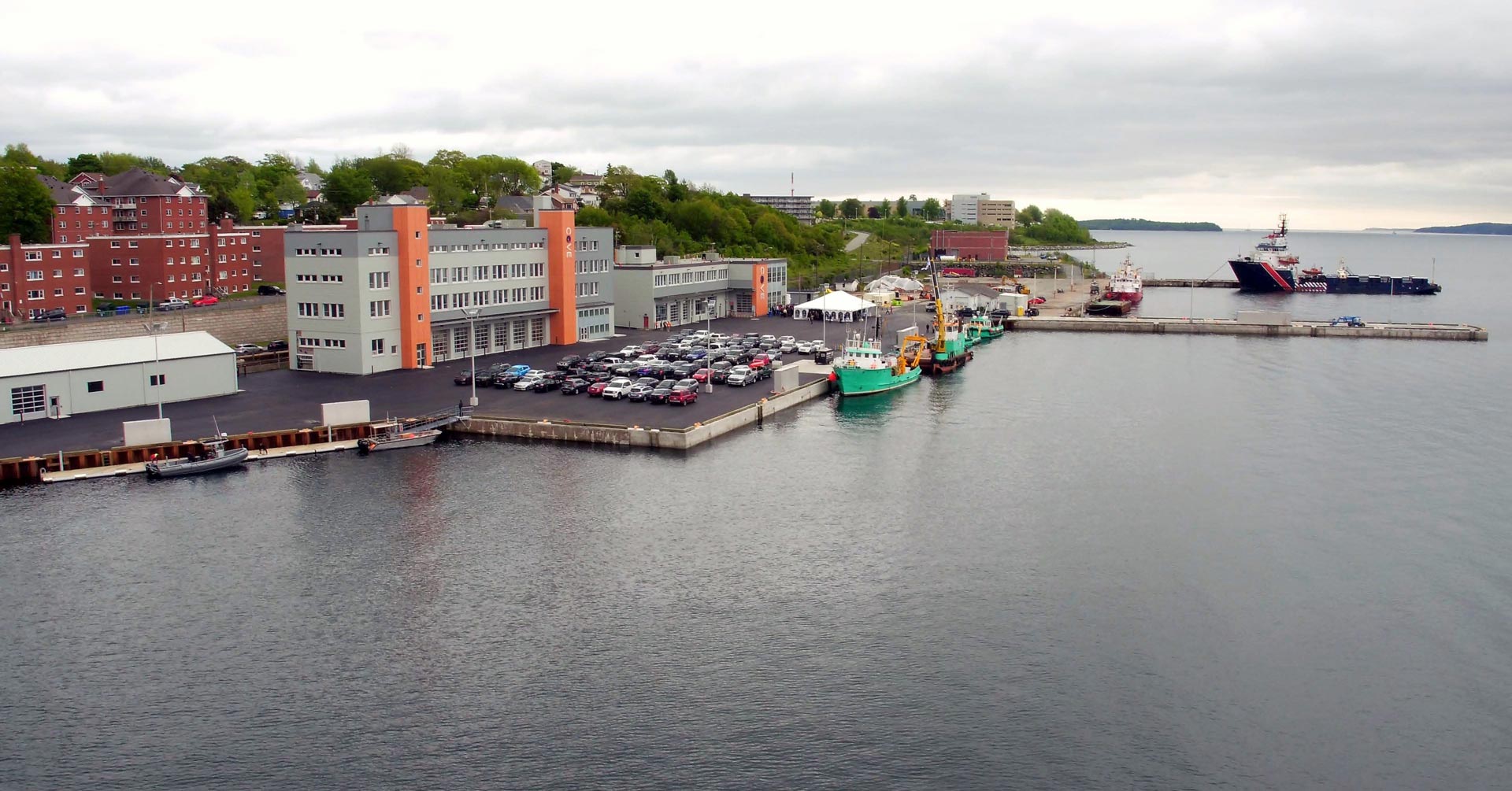 The Centre for Ocean Ventures and Entrepreneurship (COVE) welcomes IBM Canada, who has joined the ocean business park as a tenant, one of 50 currently in residence.

IBM is one of Canada’s top 10 private R&D investors and last year contributed more than $478 million to Canadian research activities. In September 2018, it was revealed that IBM, along with COVE, Dalhousie University, the Ocean Frontier Institute, the Government of Canada, local industry and the Province of Nova Scotia, were collaborating on the rollout of DeepSense  – a world class big ocean data innovation environment.