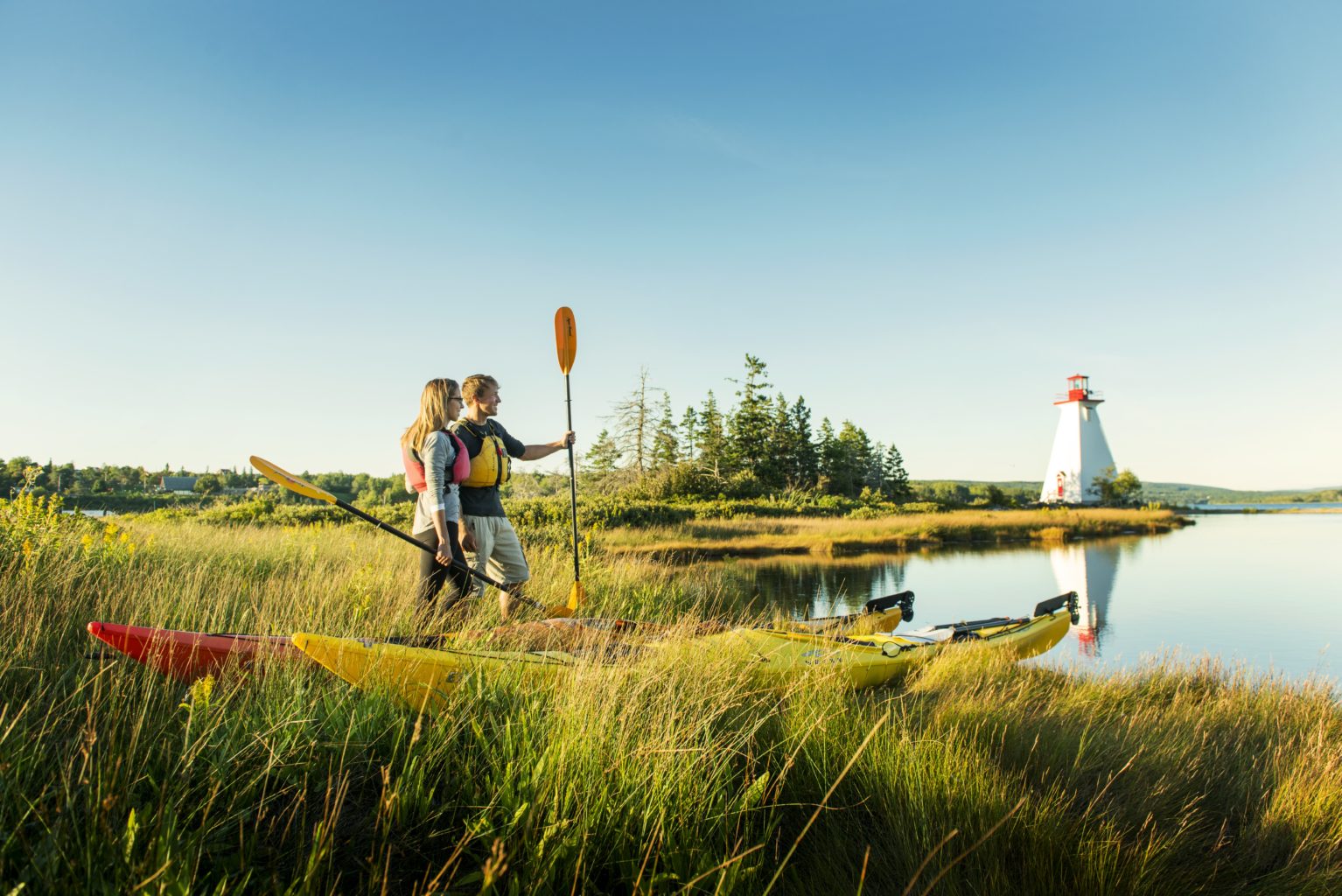 Five new members were appointed to the Develop Nova Scotia board of directors January 29, by Minister of Business Geoff Maclellan.

The appointments are for a four-year term and reflect government’s commitment to more regional representation and skills alignment with the expanded provincial mandate of Develop Nova Scotia.

The standing committee on human resources approved the appointments today and they will be finalized shortly.

“Develop Nova Scotia has a critical role to play in the growth of our communities and economy and these Nova Scotians have the backgrounds and skills to help lead the Crown corporation’s success,” said Mr. MacLellan. “They will provide critical perspectives, oversight and expertise to help strengthen their mission to enhance the province’s communities and strategic economic infrastructure.”

Ms. Burke began working at the Cape Breton Centre for Craft and Design nearly a decade ago. During this time, she has been responsible for implementing a craft business incubator program for the island, launching award-winning cultural tourism campaigns and projects including implementing a night-time art festival, Lumière.

A land use planner who has worked in the municipal and private sector, Ms. Fuller is currently a principal with Brighter Community Planning and Consulting and was previously director of community development for the Town of Wolfville.

As vice president of WM Fares Group, a well-established real estate and development company in Nova Scotia, Mr. Fares leads the operations at WM Fares Group including finance, construction, property management, business development, and marketing. He has served on various boards and committees including Family SOS, The Lebanese Chamber of Commerce, and the Centre for Family Business and Regional Prosperity at Dalhousie.

Develop Nova Scotia is responsible for leading sustainable development of high potential property and infrastructure across Nova Scotia to attract people and investment. Legislation to formally create Develop Nova Scotia as a new Crown corporation took place in the fall of 2018.