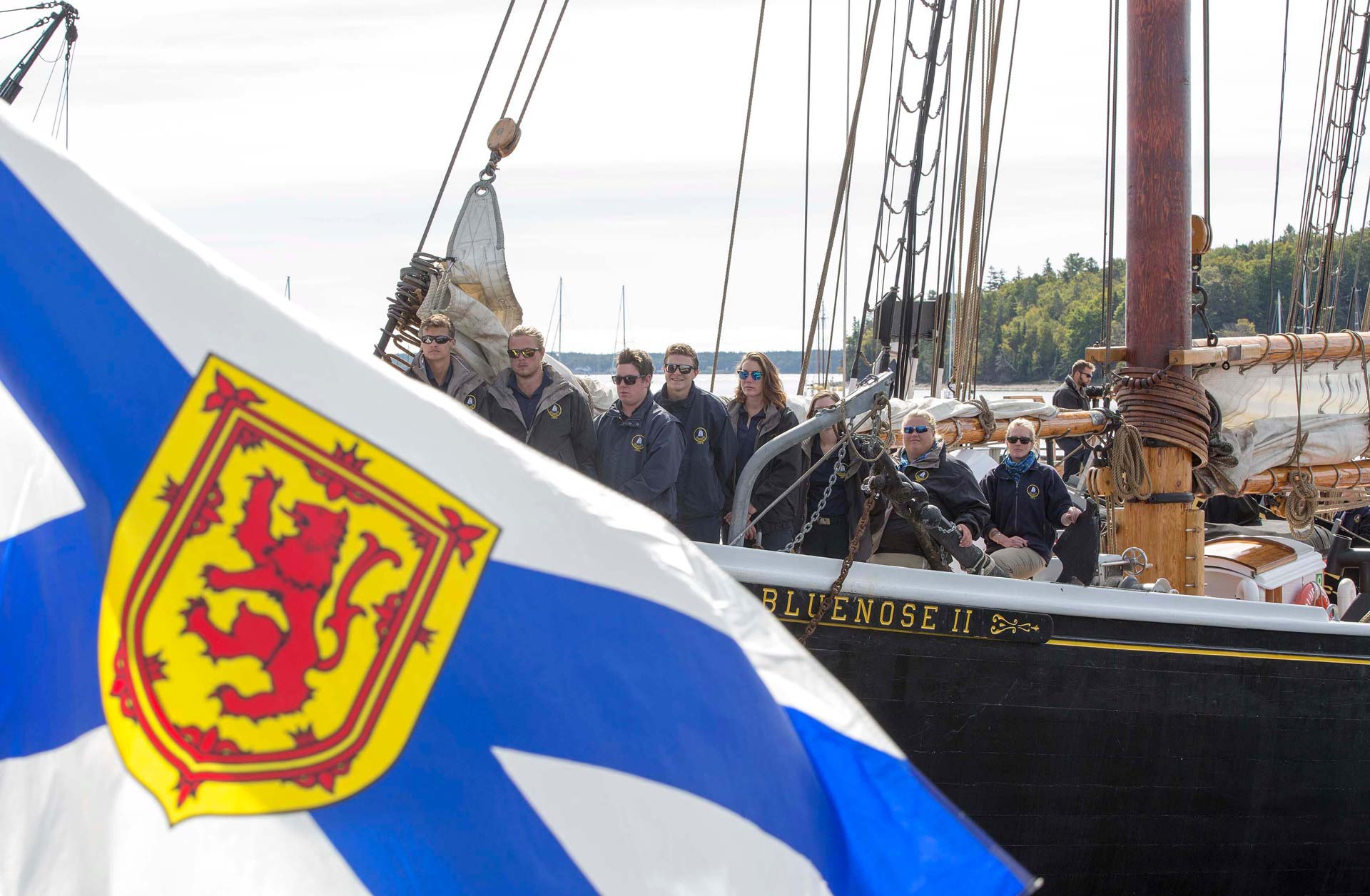 Interested in taking part in a sail training adventure during Rendez-Vous 2017 Tall Ships Regatta? Visit Sail on Board for more information and opportunities.

Nova Scotians from Sydney to Shelburne will have a chance to enjoy the majesty of tall ships in a port near their home this summer as part of Rendez-Vous 2017 Tall Ships Regatta.

“Tall ships will bring together Nova Scotians and visitors alike for a celebration of our past, present and future,” said Premier Stephen McNeil. “They are an important economic boost for our province. This event is also an opportunity to showcase Nova Scotia to the world.

“Outport programs promote local food and wine, local performers and artisans and local businesses to the thousands of visitors who will visit Nova Scotia.”

Between late June and mid-August, tall ships will visit 11 ports around the province, including Lunenburg, Pictou, Sydney, St. Peter’s, Louisbourg, Pugwash, Port Hawkesbury, Halifax, Shelburne, Digby and end with an evening sail past in Annapolis Basin, a first for Nova Scotia.

“Rendez-Vous 2017 is the culmination of a lot of hard work over a number years. We are thrilled that Nova Scotia is playing a key role by organizing roughly one-third of the Canadian ports for the program,” said Doug Prothero, chairman of Sail Training International. “The thousands of young people who will venture here will be moved by the hospitality, welcoming and knowledgeable ports along this magnificent part of the Canadian coastline.”

Thanks to a provincial government investment of $1.5 million, people from around the province will be able to see the majestic ships, many of which will have sailed from the United Kingdom, Portugal, Bermuda, Boston and Quebec City, in addition to multiple outports across eastern Canada.

“Waterfront Development is proud to once again welcome tall ships to Nova Scotia,” said Jennifer Angel, acting president and CEO of Waterfront Development. “We have assembled an incredible team and together with very talented local teams in each of the outports, and many hardworking folks behind the scenes, we will create an incredible provincial platform for local talent and business to showcase the best of Nova Scotia to the world.”

Tall ships will visit Canada to honour the 150th anniversary of the Canadian Confederation in 2017. They are scheduled to stop at host ports in Ontario, Quebec and the Maritimes. A large event is scheduled for Quebec City, from July 18 to July 23, giving hundreds of thousands of people the opportunity to admire the majestic beauty of these cathedrals of the seas. The Government of Canada has also provided support to make Rendez-Vous 2017 happen.