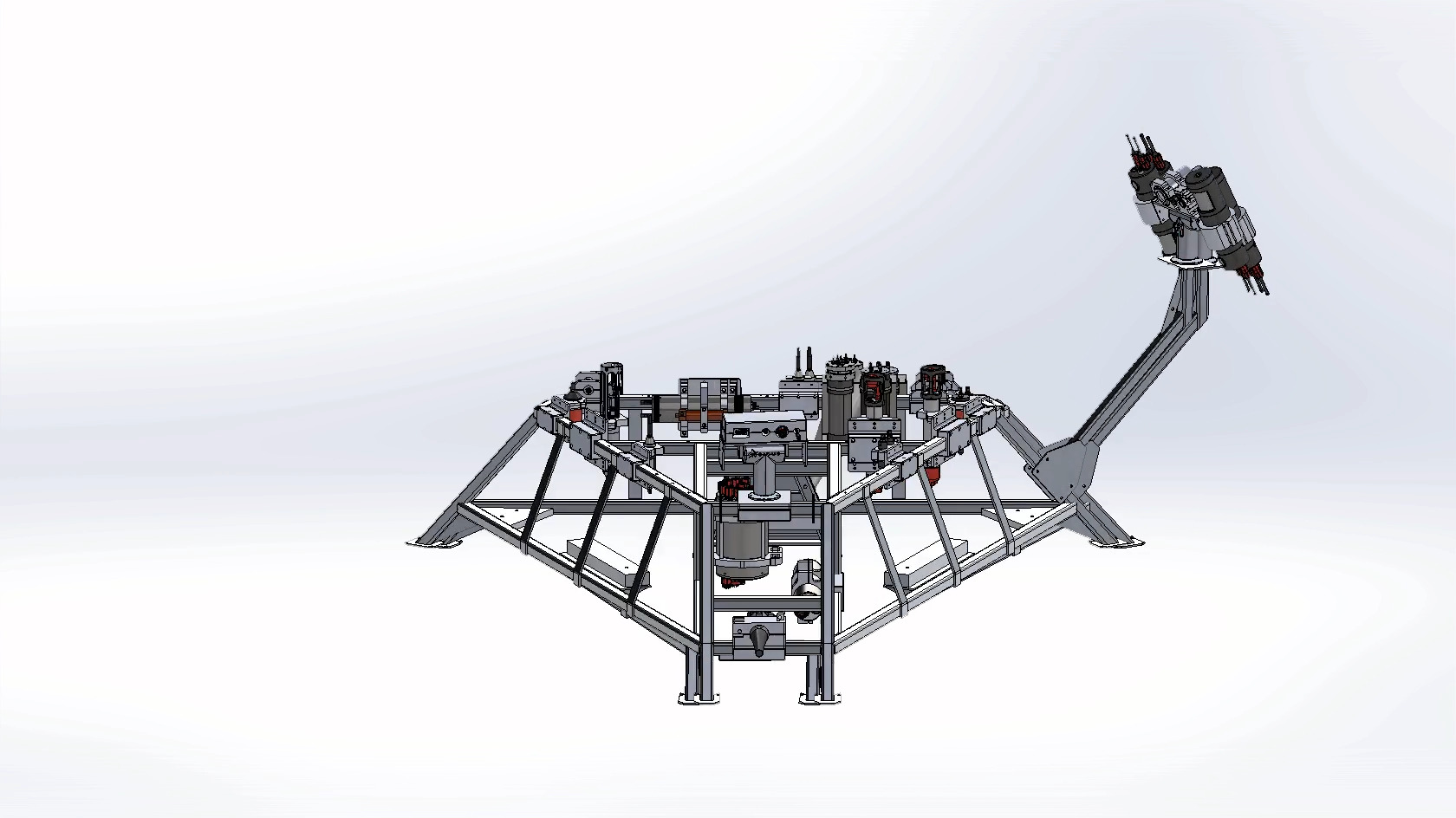 The Centre for Ocean Ventures & Entrepreneurship’s (COVE) new multi-use platform enables rapid, cost-effective product development in ocean tech sector. Know as Stella Maris, the project was announced on February 11/21. Our team at Develop Nova Scotia is currently wrapping up a project to recapitalize the south marine terminal and enhance the small boat facility at COVE — a $14.5M provincial stimulus funding project. This supports the in-water testing array as part of this exciting new seabed platform.

Read more on the announcement –

In Atlantic Canada, the ocean not only creates good jobs, but is an important part of the region’s culture and identity. That is why the Government of Canada is helping tprovide high quality marine infrastructure and a collaborative space for ocean businesses to start, grow and prosper.

Darren Fisher, Parliamentary Secretary to the Minister of Health and Member of Parliament for Dartmouth – Cole Harbour, announced a $1 million non-repayable contribution to support the creation of Stella Maris, a multi-user marine testing platform at COVE. The announcement was made on behalf of the Honourable Mélanie Joly, Minister of Economic Development and Official Languages. The Honourable Bernadette Jordan, Minister of Fisheries, Oceans and the Canadian Coast Guard and Member of Parliament for South Shore – St. Margarets, also participated in the virtual announcement.

Today’s announcement further demonstrates the Government of Canada’s commitment to support the ocean technology sector so it can move quickly to meet the demands of an ever-changing global marketplace. Projects like this one drive innovation, create jobs and strengthen the region’s growing ocean economy.
Quotes

“We want Atlantic Canada to seize every opportunity it can in the post-pandemic world. We know that the greatest potential for job creation and revenue lies in the sustainable blue economy. When we invest in sectors like ocean tech and science, we are positioning our coastal communities to build back even better in the long term.”
– The Honourable Bernadette Jordan, Minister of Fisheries, Oceans and the Canadian Coast Guard and Member of Parliament for South Shore – St. Margarets

“COVE is helping ocean technology entrepreneurs and companies bring their breakthrough ideas to market, bolstering the sector’s worldwide reputation for innovation and quality. By building on this sector’s potential, we are creating more skilled jobs, diversifying our economy and positioning our region to come out of this pandemic stronger than before.”
– Darren Fisher, Parliamentary Secretary to the Minister of Health and Member of Parliament for Dartmouth – Cole Harbour, on behalf of the Honourable Mélanie Joly, Minister of Economic Development and Official Languages and Minister responsible for ACOA

“Nova Scotia is building on our natural advantages to create a leading-edge ocean industries cluster. Multi-purpose marine infrastructure is a key piece of the value proposition at COVE. The addition of the first multi-user undersea sensor platform in Eastern Canada will further support the ocean innovation that COVE is becoming known for around the world. With the province’s investment, we’re supporting close to 60 companies with enhanced access and opportunities for collaboration at the water’s edge, growing their business and this critical sector now and for the future.”
– Minister of Business Geoff MacLellan, Province of Nova Scotia

“With the Stella Maris, COVE companies are developing advanced, high-value technologies that will reach global markets. Stella Maris is another example of how COVE companies have access to world-leading resources and can go from product development to seabed testing combining real-time data. This platform also allows the next generation and the public to visibly see the opportunities that lie within Canada’s growing blue economy.”
– Melanie Nadeau, Chief Executive Officer, COVE

· COVE is an innovation hub and home to 60 ocean tech companies and organizations that are creating the world’s next practical, commercial and revolutionary ocean tech advances.
· COVE has everything an ocean tech company needs to grow – wharves with excellent marine access, workshops, co-working space, programming, access to talent and exposure to markets.
· In addition to ACOA, COVE’s founding partners include: Innovation, Science and Economic Development Canada (ISED); Develop Nova Scotia; Nova Scotia Business Inc. (NSBI); Innovacorp; Nova Scotia Community College (NSCC); Dalhousie University; and Irving Shipbuilding.
· COVE partners with more than 40 organizations such as the Ocean Frontier Institute, Ulnooweg, DeepSense, NSCC SEATAC and IGNITE.
· Construction on the new multi-use platform, dubbed Stella Maris, will begin February 15 and take approximately three months.
· The blue economy – driven by sustainable ocean resources – contributes approximately $31.65 billion to the value of Canada’s goods and services per year. It is the source of almost 300,000 Canadian jobs in various sectors and provides many spin-off benefits.
· Funding for this project is provided through ACOA’s Regional Economic Growth through Innovation (REGI) program.
· The Province of Nova Scotia’s contribution includes $60,000 from Nova Scotia Business Inc. (NSBI) for website development and marketing; and $15,000 from Innovacorp to support ocean technology start-ups. The remaining $250,000 is from previously announced COVE stimulus funding to recapitalize the south marine terminal and small boat facility, led by Develop Nova Scotia. It supports the in-water testing array as part of the new seabed platform.
· Many COVE tenant companies are making in-kind contributions to Stella Maris, including a generous contribution by Ultra Electronics Maritime Systems in Dartmouth.